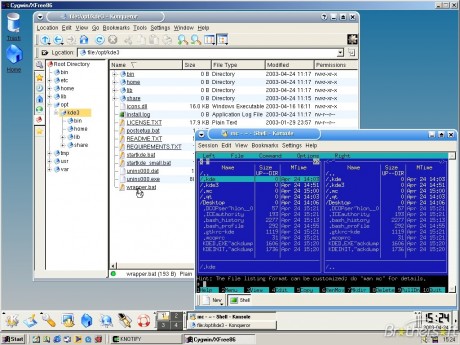 Note: whenever a server is connected to machines outside your physical control, security issues arise. You want users to have easy access to the things they need but you don’t want to open the system you’re administering to the whole wide world. 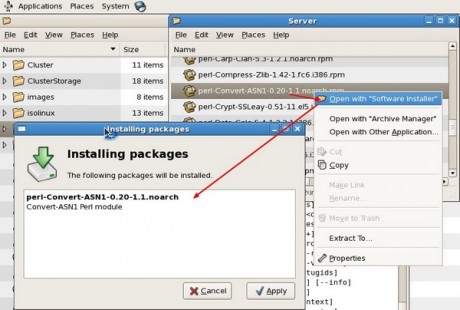 Inclined to build a profession as Linux Developer? Then here is the blog post on, explore Linux Training

Backing Up and Restoring Files

TIP: To squeeze the best performance from your equipment, monitor your system carefully, and use Linux's built-in configurability wisely.

TIP: Your job as a system administrator is to strike the right balance between maximum utility and maximum safety, all the while bearing in mind that confidence in a secure machine nothing about the machine’s security tomorrow.