Types of Dimensions in QlikView 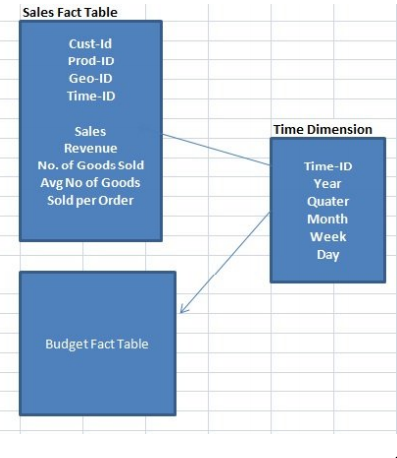 It is an attribute in the fact table and used to satisfy the latest requirements from the customer.

Ex: Avg No of goods sold per order= Sales Qty/OrderNo

The dimension which changes w.r.t number of rows or number of columns over a period of time, is called as slowly changing dimension.

SCD are of 3 Types

If the dimension is loaded with data only once in a project life cycle time and will never change then it is called as static dimension.

The dimension which is loaded at base level and is possible to calculate aggregate functions like sum(),avg(),min() etc is called as aggregate dimension.