It is a Comprehensive ETL Tool, Which provides, end to end ERP Solutions.

Some of the Most popular ETL Tools are:

Has more than 12 years of History

IBM has acquired Informix with Database is 2000.

Cit is the combination if Informix + Data Integrator

- - > Due to the Combination with DRCHESTRATE, Data Stage acquired a parallel combination

It Can be Configured only on UNIX flavours

- - > Up to Version 7.5.1, Server Components are configured only on UNIX flavours à

Accentual Data Stage PX      To create a virtual environment (like UNIX)  In XP to run the Data Stage.

Can perform only Data Transformation

Reads the data from any Source and loads it to any Target.

Designed for one O.S, can be executed

- - >Platform generally can be either Software or Hardware. 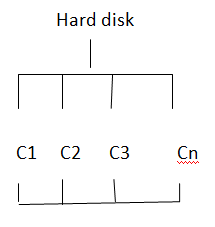 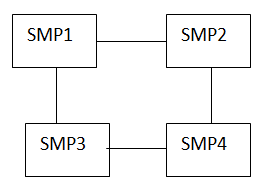 àIt is an S/W which will Create virtual CPU’S 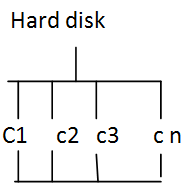 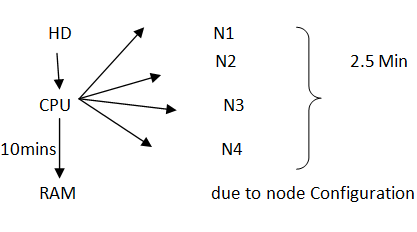 S is not using the max. capabilities of CPU, So Node config. is an S/W Which drives into different Nodes. That is Boost up the Capabilities & Energy level of CPU

It is a technique of distributing the records across the nodes, based on partitioning techniques. 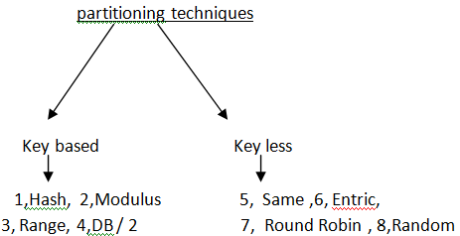 - - > Key-based technique assures that the same key column values are collected at the same partition. 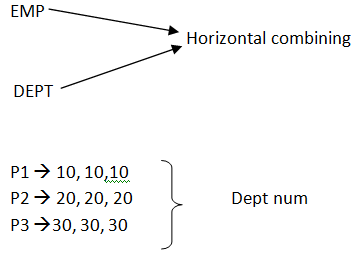 The Portioned data is once again repatriated 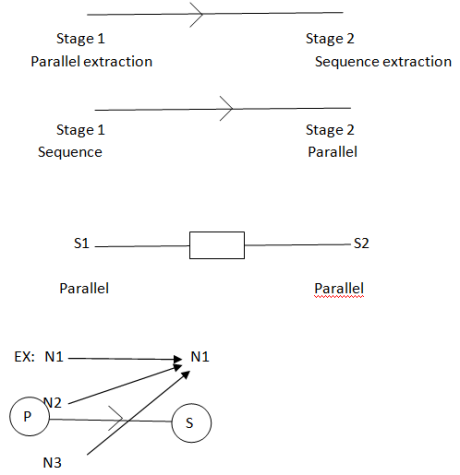 Simultaneously doing the extraction of Transforming and loading jobs.

EX:-  for Suppose, We have 3 instructions 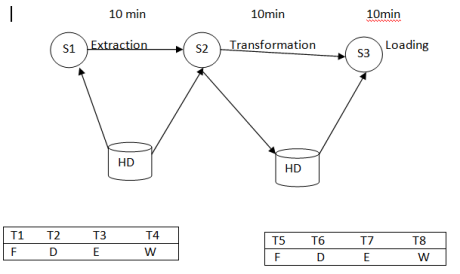 Running all transactions in parallel

(b) In 8.0.1, they are created at the Data stage Environment

In  7.5 *2, everything is Stored in the folder in the form of files

Data is organized in 2 layers

(b)In 8, We can have multiple Servers / Engine, Only 1 Repository