A graph in data structures G consists of two things:

Representation of graphs and  Digraphs in data structures

The most frequently used representation schemes for graphs and digraphs are adjacently based adjacency matrices and linked adjacency list. 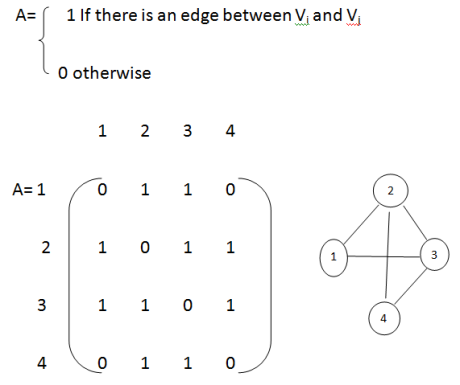 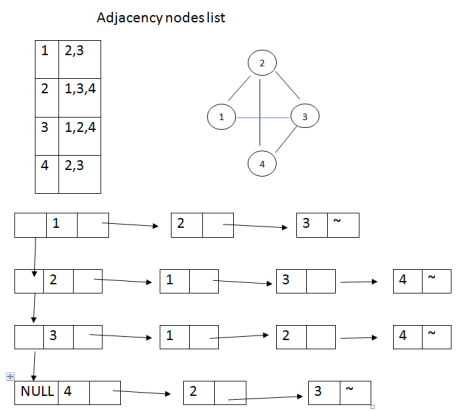 A data structure queue is used to place all waiting nodes. This queue is also convenient to keep the track of nodes that are already.

In the depth –first search traversal, we back track on a path once it reached the end of the path. We consider the data structure stack instead of a queue as in breadth first search. 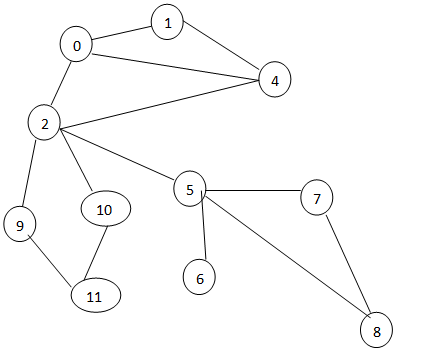 After Traversing the BFS graph: 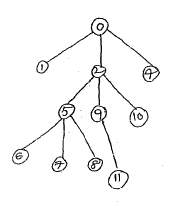 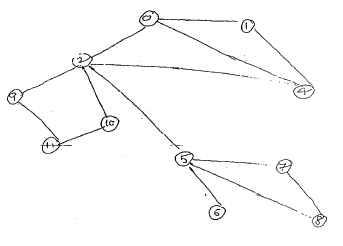 After traversing the DFS: 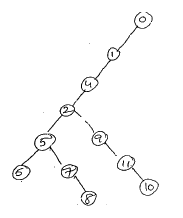