Data warehousing is a process of building a data warehouse. A process includes.

A BRS contains the business requirement which is collected by an analysis.

An SRS contains software and hardware requirement which are collected by senior technical people.

The process of designing the database is called as a data modeling (or) dimensional modeling. A database artechict (or) data modeler designs the warehouse with a set of tables.

If you want to enrich your career and become a professional in Informatica, then visit Tekslate - a global online training platform: "Informatica Training" This course will help you to achieve excellence in this domain.

A data warehouse is known as an OLAP database

A relational database is defined us collection of objects such as tables. Views, procedures, macro’s triggers etc...

Table:- A table is a two-dimensional object where the data can be stored in the form of rows and columns.

view:- A view is like a window into one (or) more table it provides a customized access to the base table and provides

It my a define a subject of rows of table

It my a define a subject of columns of table

The following are the relation databases can be defined to build a data warehouse.

One of the best RDBMS to store massive historical information. Parallel storage, retrieval is Teradata.

It is a process of extracting the relevant business information. Transforming data into a required business format and loading into the target system.

Data acquisition is defined with the following type of process

There are two types of ETL used to build data Acquisition

An ETL application can be developed using some programming language such as SQL, PLSQL

It is a process of reading the data from various types of source systems. The following are a type of sources which are used to define extraction.

It is the process of transforming data and cleansing the data into the required business format.

The following are data transformation activities take place in the stage

It is a process of changing inconsistencies and inaccuracy

It’s the process of removing unwanted data from staging

It is a process of deriving new attributes.

Attributes nothing but a table columns.

It’s process of calculating the summary ls from detailed data. 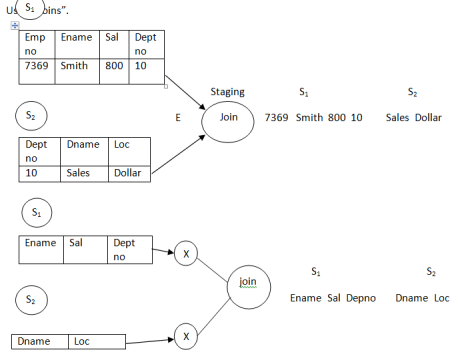 It’s the process of inserting the data into a target system. There are two type of data loads

An ETL plan defines extraction, transformation, and loading. An ETL plan is a design with following types of metadata.

It is the structure of source data (or) source table from data extracts.

It is the structure of the garget table to which data load.

It defined the business logic used to for processing the data.

It defined the structure of the data. Which is represented as column name, data type, precision, scale and key’s (primary, foreign key).

An ETL Repository is a brain of an ETL system where you can store metadata such as ETL plants.

It is an ETL Engine that performer extraction transformation and loading.

In informatics, an ETL plan is a call as mapping

In data stage, it is called as job

If we want to design ETLPlan we need only metadata.

A data warehouse is a design with the following types of schema.

Who ii. What iii. When iv. Where 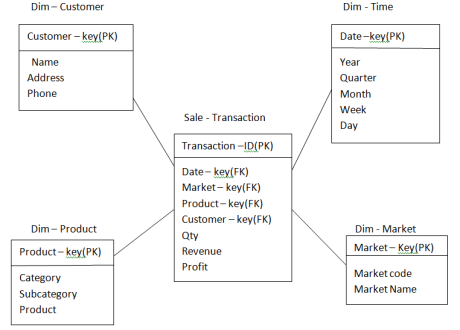 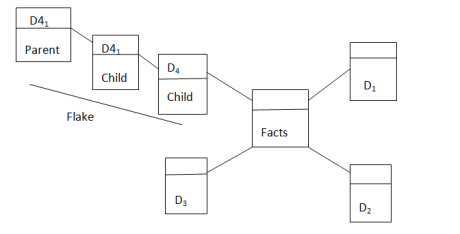 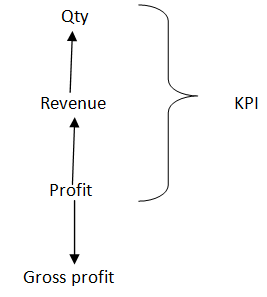 A numeric which is performing key role in the business analysis and estimating the business enterprise in the data warehouse is a fact.

A facts table contain a facts. Facts are numeric

Every numeric is not a fact

Mapping is an ETL plan which extraction – Transaction – Loading.

A Data warehouse is a design with integration of multiple stars schemas or snowflakes schema are both.

A galaxy schema is also known as hybrid schema or constellation schema.

It is a process of joining two fact tables.

A dimension table which can be shared by multiple fact tables is known as conformed dimensions.

A fact table with out any facts is known as fact less fact table.

A dimension which can’t be used to describe key performance indicators is known as junk dimension.

A dimension which can be altered over the period is known as the slowly changing dimension. There are three type3s of dimensions.

A type one dimension stores only current data in the target it doesn’t maintain any history.

A type two dimension mentions the full history in the target in each update it inserts a new record in the target. 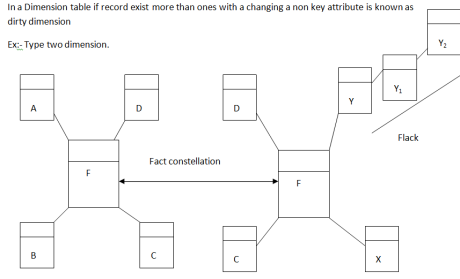 Difference of star and snowflake schema 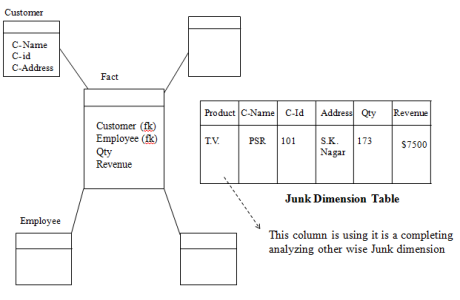 Common or conformed or reusable dimensions 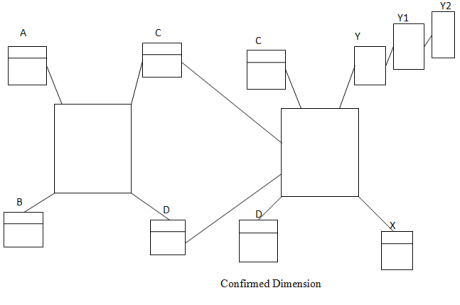 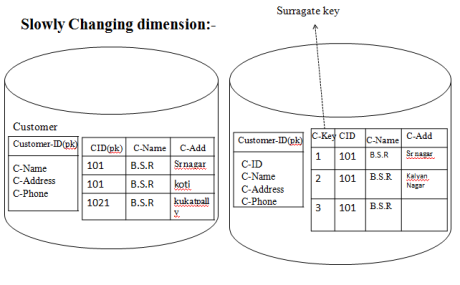 OLAP is nothing but a set of specification (or) technology which client application in retrieving the data from the data warehouse.

OLAP is nothing but an interface (or) get way between the user and database.

An OLAP which can query the data from a database which is constructed by using desktop databases like dbase, FoxPro, clipper, etc.