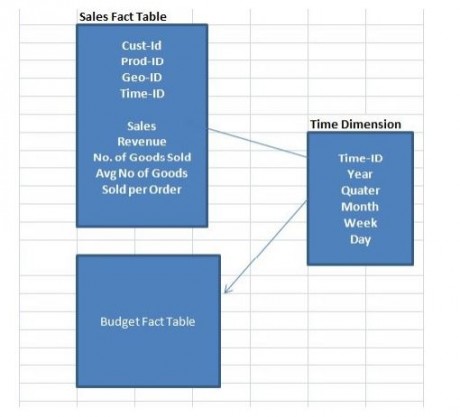 Ex: Avg No of goods sold per order= Sales Qty/OrderNo

The dimension which changes w.r.t number of rows or number of columns over a period of time, is called as slowly changing dimension

SCD are of 3 Types

Type1 - It maintains latest data only

Type2 - It maintains complete data about all transactions

Type3 - It maintains current values along with immediate previous values

The dimension which is loaded at base level and is possible to calculate aggregate functions like sum(),avg(),min() etc is called as aggregate dimension

It contains information at a specific point of time

It contains information about a period