Data Mart and Types of Data Marts in Informatica

Data Mart and Types of Data Marts In Informatica

A Data Mart is a subject-oriented database that supports the business needs of department-specific business managers.

A Data Martin Informatica is a subject of an enterprise data warehouse a data mart is also known as high-performance query structures (HPQS)s.

There are two types of data mart

Difference between enterprise Data Warehouse and Data Marts in Informatica

If you want to enrich your career and become a professional in Informatica, then visit Tekslate - a global online training platform: "Informatica Training" This course will help you to achieve excellence in this domain.

According to the Inman first we need to build an enterprise data warehouse, from the EDW design subject oriented, department specific database known as data marts. 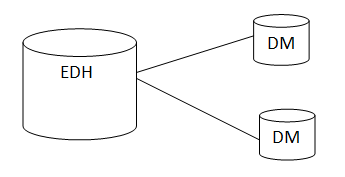 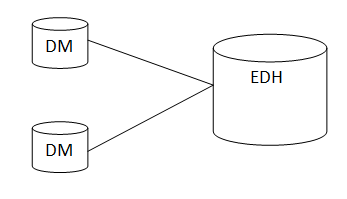 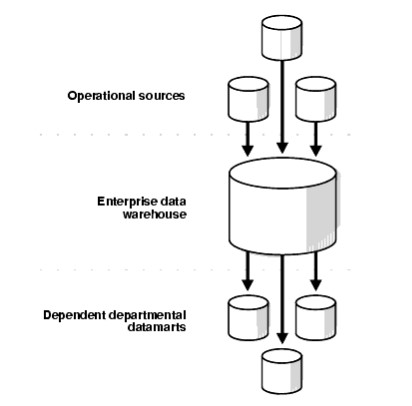 In a bottom-up approach a data mart development is “Independent” of enterprise data warehouse. Hence such data mart are know as independent data mart. 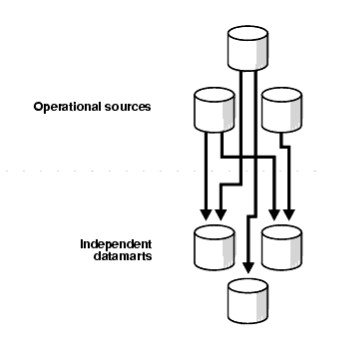 An Operational Data Store (ODS) is an integrated database of operational data. Its sources include legacy systems and it handles current or any near term data. An ODS may contain 30 to 60 days of information, while a data warehouse typically contains years of data.

Informatica Power Center is a single unified data integration platfom, which allows company and organization to access the data from various type of source system transforming the data in to a homogeneous format and delivers the data through the enterprise at any speed.

A mapping is a graphical represent of data flow from source to target.